Please Register Below To Receive Brochure, Price List & Floor Plans. By registering below, you consent to your name being added to a mailing list for promotional materials such as receiving GTA-HOMES.COM’s newsletter containing information, updates, promotions and Platinum Access Events on all upcoming projects. We do not share your personal information with third parties. You can withdraw your consent at anytime.

Panda Condos is a new mixed-use condominium development coming soon to downtown Toronto, Ontario near Yonge Street and Dundas Street West by Lifetime Developments.  It is a proposed 30 storey slab-style building on the former site of the World's Biggest Book Store and will have 572 proposed units as well as commercial/retail use space located in the 3-storey podium designed by architectsAlliance.

Panda Condos is located in the retail core with hundreds of retail stores, restaurants and bars which are located along Yonge Street from Queen Street to College Street.  It is also located near the Yonge-Dundas Square also known as Dundas Square which is a public square owned by the City which hosts many public performances, art displays and events located on the southeast corner of Yonge Street and Dundas Street.  This area is "one of the busiest in Canada" which serves over 100,000 pedestrians daily.

Panda Condominiums has a walk score and a transit score of 100!  It is located right by Ryerson University and is walking distance to the TTC Dundas subway station.  Many of Toronto's attractions can be found here such as Nathan Phillips Square, the Toronto City Hall, the Ed Mirvish Theatre and the Massey Hall.  This is a great place to live, work and play.

Register with us today for your Platinum VIP Access to the  Panda Condos by Lifetime Developments! 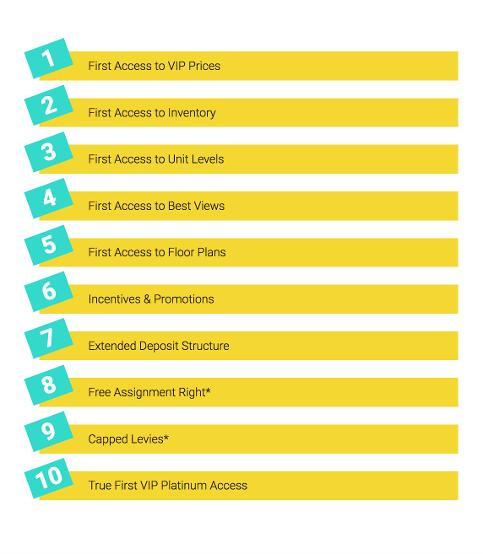